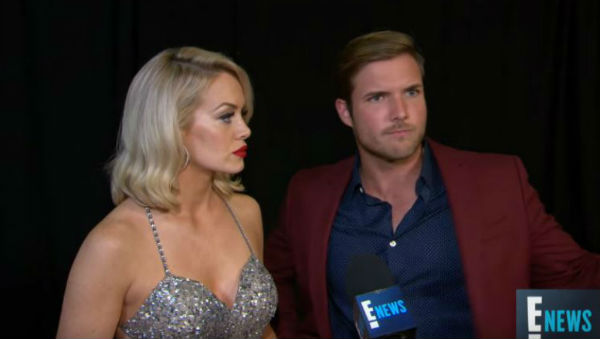 The news about Jordan Kimball and Jenna Cooper’s split was recently revealed. According to Reality Steve, Jenna was cheating on him during their relationship and was faking it all. Jordan seems totally shocked by it all.

Now, US Weekly is sharing that Jordan and Jenna had actually discussed having a television wedding. They had a date set for next summer and Chris Harrison was going to officiate. This  makes total sense that they would have a television wedding, maybe even during the next season of “Bachelor in Paradise.”

Jordan shared some of the wedding plans. He said, “It’s going to be a ‘50s theme, black and white party. Limited, not just anyone is going to be coming to this. We want the people that are close to us, family and friends, and we also want the people there that witnessed us fall for each other and were rooting for us.”

Kimball shared all of this information before he actually split from Jenna. They seemed to have it all planned out, but then the relationship fell apart. Jordan said he wanted a big party after the wedding. They wanted the “Bachelor in Paradise” cast there and were going to share in television with the fans if they could. Too bad it won’t happen now.

Are you still shocked about Jenna Cooper and Jordan Kimball’s split? Let me know your thoughts in the comments below! 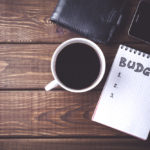 Four Smart Tips for Finances In Your 20s 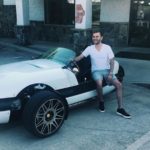