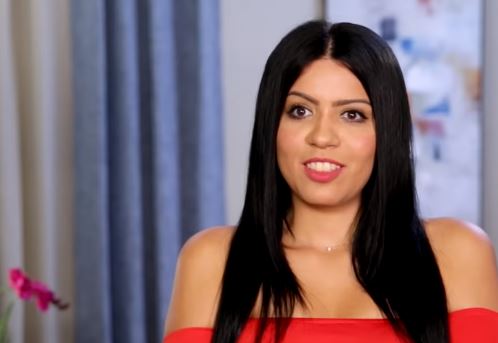 “90 Day Fiance” couple, Colt Johnson and Larissa Dos Santos Lima just experienced a huge fight. Social media such as Instagram documents the fight in numerous posts with photos. There are two sides to the story, however, we have her side because he isn’t speaking out about what happened with their fight. The story isn’t complete without his side of the story.

Colt’s mother Debbie Johnson was away involved with the filming of the show so Colt and Larissa were alone when the fight occurred. He made a promise to treat her out. This moment was captured on film, moreover, it is now deleted from the social media account. Photos of the fight have circled the internet, starting with the acceptance bouquet of flowers from Colt.

Larissa wants Colt to be truthful regarding their relationship status. He is lying to others by pretending they are not together, furthermore, she is hurt by his actions along with his choice of words. According to the photos, it displays the fight with overturned furniture and disregarded flowers scattered on the floor. Colt is disrespecting her feelings with the messages from other women he receives and by his lies. She is frustrated with the current situation. Larissa isn’t allowed to follow or post anything about him online. Despite her still catering to him, he doesn’t like to show they are together. Friends and family sent her messages on social media with worry for her well being after seeing her pleas for help online. A welfare check was conducted after numerous attempts to make contact with her. She isn’t alone during her time of need.

Her emotions go from sad to angry with the footage of the inside of their home. He loves that people think he is rich because of all the expensive items he has, such as the car, and house. Their current situation is frustrating as they come, especially for Larissa.

Trouble is brewing on the horizon for the “90 Day Fiance” couple. Larissa Dos Santos Lima wants him to stop pretending with his lies. All she wants is him to be truthful about their relationship which she clearly feels Colt is taken complete advantage of her. The relationship appears to be in serious trouble from the posts on social media.

Will they stay together and work things out or is the relationship doomed? Stay tuned in to the next episode of “90 Day Fiance” to find out what is in store for their relationship.

When Does Chrisley Knows Best Return in 2018? 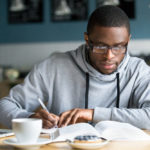 How to Balance School and Social Life in College