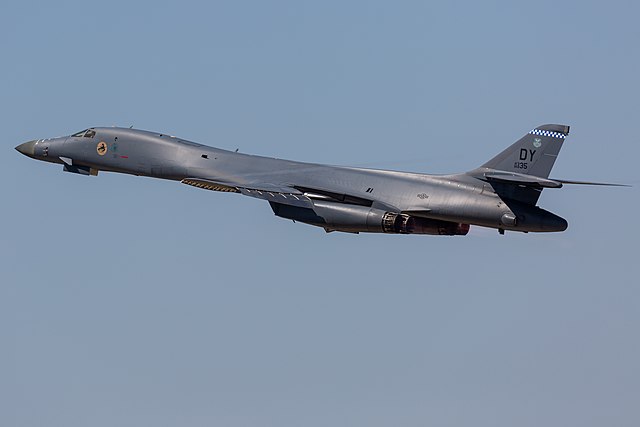 The History of Air Marshals

The History of Air Marshals

No doubt, a lot of safety measures are undertaken to ensure the planes we travel in are secure. Additionally, pilots must meet rigorous Federal Aviation Association (FAA) safety requirements so they’re prepared to handle nearly every situation they may encounter in the skies. However, there’s only so much prevention that can be done; sometimes we need a little more assistance in the skies.

What is the Federal Air Marshal Service?

Air marshals are a different branch of service than the United States Marshals Service, which is an agency of the United States Department of Justice. The Federal Air Marshal Service (FAMS) works under the supervision of the Transportation Security Administration (TSA) and the Department of Homeland Security (DHS). Air Marshals, also known as Sky Marshals, are the people working in conjunction with airports to promote safety on flights.

In the 1960s, President John F. Kennedy established the Federal Aviation Administration’s Peace Officers Program. At this time, it was common for flights leaving Florida to be hijacked, presumably by passengers who wanted to divert planes to Cuba.

So, in response to the hijackings, President Kennedy had Border Patrol agents stationed on Florida flights in 1962. They were to act as undercover law enforcement officials to deter or halt criminal activity on flights. A base for these air patrol officers was located in Miami, and they were given the name Sky Marshal after a 1963 article was published in FAA Horizons Magazine. Air Marshals may also be known as Flight Marshals or In-Flight Security Officers.

The first recruits who worked as Sky Marshals were initially trained as Border Patrol agents in Texas, and they were not issued firearms on flights. As Florida-based hijackings continued to escalate in violence, an official training program was created in 1970, which went on to include the carrying of firearms.

The United States Customs Service joined forces with the FAA to train federal agents to serve as armed Sky Marshals on flights. Unfortunately, there wasn’t an efficient protocol in place for Sky Marshals to get through airport security without having their cover blown. As a result, the program participants were reduced in number and fewer Marshals made their way onto flights.

Sky Marshal and Border Patrol training wasn’t wasted, though; many of the members of the Marshal division were reassigned to work as U.S. customers officers, in some capacity, on the ground. They would use their skillset to identify potential security threats before passengers boarded aircraft, or left the airport.

Rather than converting Border Patrol Agents into Air Marshals, the program has specified training today.

Field offices can be found in 21 cities around the US, a far cry from the lone field office that started in Miami, Florida in the 1960s.

What do you think an Air Marshal is equipped with on each flight, or while working on the ground in an airport? You may picture a variety of holsters, such as those described HERE by 45 Blast. Today, it’s more common for Marshals to use a holster that positions their firearm at their hip, but it was more common in the 60s and 70s for a Marshal to wear one around their shoulders like the TV detectives and cops on TV.

This decision wasn’t without its opposition, however, Although the intention was to have trained, armed Air Marshals on international flights to curb hijackers, foreign countries didn’t take well to having armed Marshals landing in their airports. It took a lot of negotiation to come to an agreement to allow Marshals to travel internationally while armed.

Up until now, most Marshals were hand-selected to be part of the team. In the 90s, the director of the Federal Air Marshal program, Greg McLaughlin made the program all-voluntary. Until 1974, those working as “Marshals” were actually customs officers who were required to serve as aviation inspectors and volunteer in the Marshal program.

Making it a voluntary program actually increased its numbers, although at 33 positions held in 2001 it was still a small organization.

Before the September 11, 2001, terrorist attacks in the US, there were 33 of 50 Federal Air Marshal positions filled. In response to the attacks, President George W. Bush ordered expansion in the program. Much like President Kennedy’s time, agents from other agencies were called up to serve as Marshals. They came from agencies including:

Director McLaughlin was faced with 600 new recruits in October 2001 from numerous agencies who needed to be trained as Federal Air Marshals. After the first month, additional recruits kept pouring in, and by 2013 it was estimated that FAM had 4,000 active Marshals.

This doesn’t mean that there were, or are, currently thousands of Marshals crisscrossing the globe on flights. Many are stationed on the ground with TSA, working on enforcing security in airports. This is due, in part, to the FAM service becoming part of the TSA program (as opposed to US Immigration and Customs Enforcement) in 2005.

Are Air Marshals on Flights Today?

A flight in the 2020s will only have an Air Marshal on board if it registers as a high enough threat. Putting a Marshal on any given flight would not be cost-effective, so it’s reported that only 5% of domestic flights have a Marshal on board. In comparison, there are Marshals on even fewer international flights. 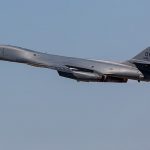 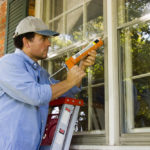 Preparing to Make Your Home a Rental