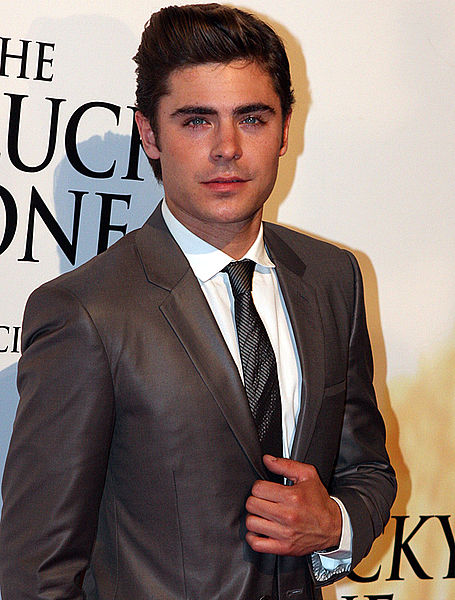 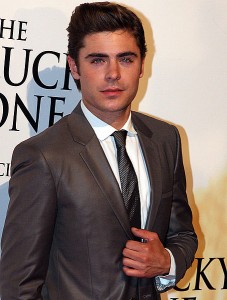 Tonight my husband and I went out to the movie. I had been looking forward to seeing “The Lucky One” with Zac Efron since I first saw the preview. It is adapted from a Nicholas Sparks book. I love him, but had not read this book myself.

The movie was amazing and I could not have been happier. As a military wife, I will admit that some parts of it hit pretty close to him. The movie starts out with Logan, played by Zac Efron, in a war zone. He finds a picture of a beautiful woman that was dropped by someone else. This picture saves his life more than once during his tours.

Logan wants to meet Beth more than anything in the world and walks across the country to find her. The love story that comes from the couple meeting is one that you don’t want to miss. I don’t want to ruin it all for you so I will just say that fate works in mysterious ways.

Zac Efron plays a Marine and wanted to look the part. I have never seen him look better than he did with the muscles in this movie. There is also a few very sexy parts including one where he unhooks a bra with one hand. There are a few parts where you might want to hide the kids eyes if you take them along!

“The Lucky One” is a must see film!

Emily Maynard as ‘The Bachelorette’ 2012: First Preview is Released