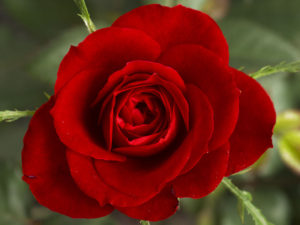 Learn All About Cassie Lambert ‘The Bachelorette’ 2012 Producer

This week on “The Bachelorette” 2012 all that fans are going to be talking about is Cassie Lambert.

Cassie Lambert is a producer of the show. Next week fans will find out that she has a past with Arie Luyendyk Jr and Emily Maynard is not happy about it at all. She tries to get Arie to admit to it, but he is quiet about it until she confronts him.

Wet Paint was able to get together some great information on Cassie Lambert. She is the producer that dated Arie Luyendyk Jr years ago.

Here is some great information on Cassie Lambert: 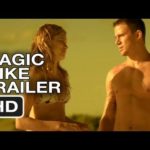 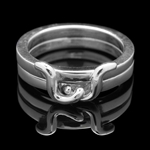 My SisterWifes Closet Website Launches for Stars of ‘Sister Wives’