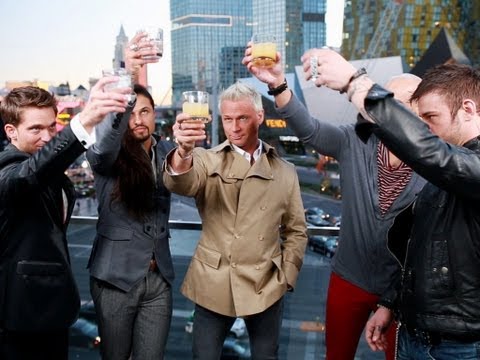 The show “Gigolos” is returning to Showtime on April 18. A new preview of season 4 was released and it gives fans a quick glimpse of what they will see this season including a new guy. That is right there is new eye candy and he used to be a Marine.

The preview shows that Ash is back and lets fan see Bradley the new guy. He says that his job is like a game show and you never know what you are going to get. All of the guys are back and ready for a fun time.

Brace meets a girl who used to do adult films. She wants to actually date him and it looks like he is thinking about doing it. Brace getting a girlfriend would be a nice twist to the show, but she could understand his job better than most women.

Are you excited to watch a new season of “Gigolos”? Let us know in the comments.

Val and Zendaya Dance on Week 2 of ‘DWTS’