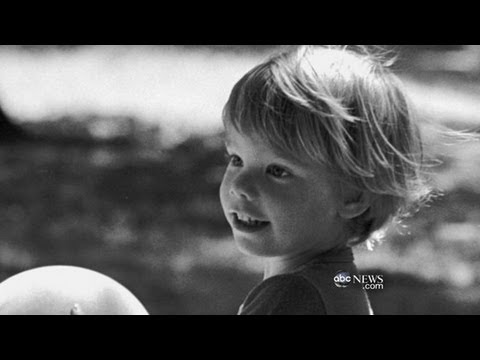 Pedro Hernandez, who confessed to the 1979 murder of Etan Patz, has recanted his confession. April 18 CBS News reported that Pedro is stating that because there is no evidence against him other than his confession, there is not enough proof to support this case.

The Manhattan District Attorney’s office does say that they have enough evidence against Pedro without his confession. A judge will rule in this case next month. His lawyer Harvey Fishbein is trying to convince the judge that this was a mentally ill man giving an untrue confession. It is unclear why Hernandez would confess to a murder he did not commit, and defense attorney Harvey Fishbein has filed a motion to set aside the confession.

The Etan Patz case is one that has haunted his parents for years. His parents had been making sure he got to the bus stop every single day for school. The first day that they allowed their 6-year-old son to walk alone he ended up disappearing and they never heard from him again.

Another suspect in the Patz murder case, Jose Ramos, reportedly admitted to a fellow inmate that he abducted and raped a young boy the same day Etan Patz disappeared, but did not kill him. Jose Ramos was a suspect for over 30 years, but they were never able to pin the murder on him. Etan’s father, Stanely Patz, would send him a picture of the missing person’s flyer twice a year with the words “What have you done with my little boy?” on the back of it.

Pedro Hernandez will go before a judge in May and his parents may finally get some answers on the death of their son Etan Patz. 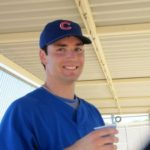 Get to Know Chris Siegfried of ‘The Bachelorette’ 2013 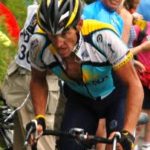