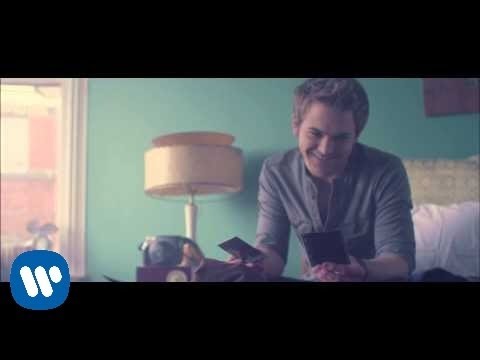 Hunter Hayes has released his new “I Want Crazy” music video. This song is becoming a fast hit and fans fell in love with it when he performed it on the ACM Awards for 2013.

In this new music video, Hunter has found that crazy love that you can’t live without. The video is done amazing as they show pictures and memories of the two together. He decides that he is going to take a one way flight to be with her and does it in an nontraditional manner as he jumps in to fly the airplane on his own.

This song is catchy, but the video just adds to it. Hunter Hayes and the girl in this video do a great job of acting. You can feel the love between them and see her excitement when he shows up to see her at the end. What do you think of the new music video for “I Want Crazy”? 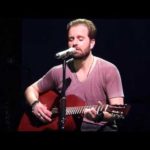