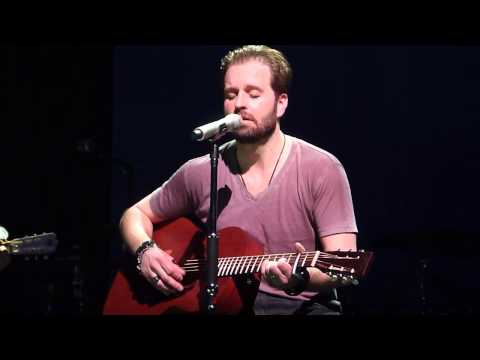 British singer Alfie Boe continues to make his mark in America, the latest coming from the news that the popular tenor will be performing during the National Memorial Day Concert in Washington D.C. Boe, who just completed a sellout arena tour in the United Kingdom, hinted at the news previously. He is even saying that he will be singing his signature song, “Bring Him Home”, which rocketed him to new audiences after he starred as Jean Valjean in the 25th Anniversary Concert of Les Miserables at the famous O2 Theater in London. Prior to that, he was known more for his operatic and classical success, even being known as Britain’s Favorite Tenor.

In 2012, the 39-year-old singer began his quest to gain more fame in the United States. He performed in Kansas City and New York City in May and then returned in October for a full blown month-long tour that had him singing nationwide from California to New York. He wanted to rock it, and from audience reactions, he certainly did. A shorter tour of the east coast had multiple sellout locations at the end January and early February. That followed his prestigious venture singing with the Mormon Tabernacle Choir for their annual Christmas concert in December.
The National Memorial Day concert will be held on May 26 on the West Lawn of Capitol Hill. Tickets are free with gates opening at 5pm. The concert is expected to begin at 8 and will also be televised live on PBS. This year, Gary Sinese will co-host the event along with returning host, Joe Mantegna. This will be the seventh year the actor has hosted the patriotic event. 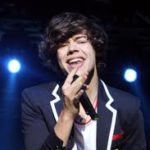 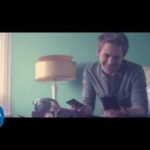