Miley Cyrus was a bit crazy last on the MTV VMAs. She has changed a lot since her days on “Hannah Montana” on the Disney channel. I was never a big fan of her on the show because of the way she talked to her dad and such but you could at least allow your kids to watch her. Her performance last night was something no child should be watching.

You can see the video clip below and it is pretty shocking. Miley is doing what is called twerking, but it is not attractive at all. She takes it too far by dancing with teddy bears, sticking her tongue out crazy, and even rubbing up on Robin Thicke as she sings with him.

What do you think about Miley Cyrus and her performance last night on the MTV VMAs? Sound off in the comments on if you liked it or not. 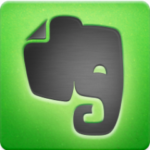 Evernote is a Great App to Keep Track of Everything 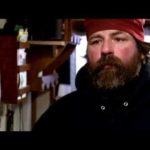