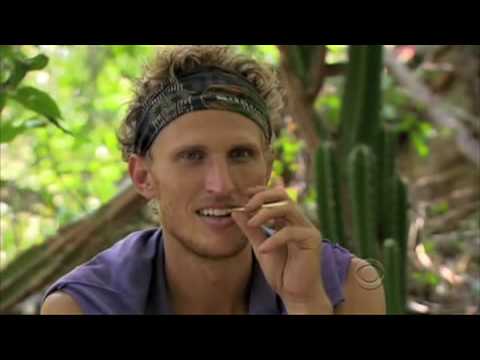 Get to know Tyson Apostol of ‘Survivor: Blood Vs. Water’

Tyson Apostol is currently a contestant on “Survivor: Blood vs. Water.” This is his third time being on the show. He was previously on “Survivor: Tocantins” and “Survivor: Heroes vs Villains.”

When asked why he wanted to play Survivor with his girlfriend, Rachel Foulger his reply was “I returned to “Survivor” to play with my loved one so we could make some sweet cash, have a rad experience, and an excuse to take all life’s responsibilities off for a couple months.”

While on “Survivor: Tocantins”, he won 8 challenges. He lasted 27 days before being voted out 5-3.
On “Survivor: Heroes vs Villains”, Tyson was assigned to the Villains tribe. He won 7 challenges and lasted 15 days before being blindsided and voted out. He was the second villain to get voted out.
In both of his first two seasons of “Survivor”, he was on the same tribe as Coach Wade and on the opposite tribe of J.T. Thomas.

A little information you probably didn’t know about Tyson Apostol:

Will this be his best “Survivor” journey yet? Tune in every Wednesday night to watch a new episode on CBS.

Lifetime Movie ‘The Cheating Pact’: Check Out the Preview 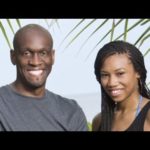 Get to know Gervase Peterson of ‘Survivor: Blood Vs. Water’