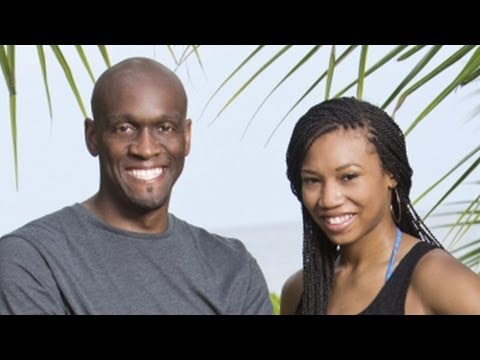 Get to know Gervase Peterson of ‘Survivor: Blood Vs. Water’

Gervase Peterson is currently a contestant on “Survivor: Blood vs. Water.” He was born November 2, 1969 in Philadelphia, Pennsylvania. When asked why did you want to return to “Survivor” and play with your loved one, niece Marissa? His reply was “I wanted to return to “Survivor” because I felt that I could win the game if given another chance, and what better way to play than to play with my niece, Marissa. She is just as driven, focused and competitive as me. This is the ultimate experience and I get to share it with her.”

Gervase was previously on “Survivor: Borneo”, which was the very first “Survivor” season to air. He was a member of the Pagong tribe. Gervase won 8 challenges and was voted out on day 30. Gervase and tribe mate Ramona Gray were the first two African American contestants on the show.

In 2006, he became co-owner of Pennsylvania ValleyDawgs, a franchise in the United States Basketball League. However, the team folded later that year due to financial difficulties.

In 2009, Peterson participated in a celebrity boxing match sponsored by the Celebrity Boxing Federation. When he was fighting as a light heavyweight, he defeated adult film entertainer Travis Knight.

He is co-owner of Burnz Cigar Vault & Lounge in Lawnside, NJ (a suburb of Philadelphia). You can watch “Survivor: Blood Vs. Water” on Wednesdays to find out how Gervase does each week. 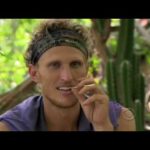 Get to know Tyson Apostol of ‘Survivor: Blood Vs. Water’ 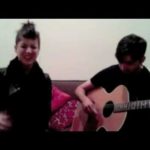