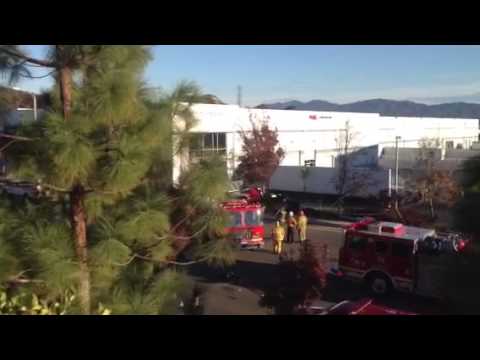 Shocking news came out today on TMZ that actor Paul Walker had died in a car crash. Now a video has surfaced that shows the aftermath of this accident. It is almost two minutes long and you can see the scene of the wreck in it. The man who took the video had no idea when he was taping it that it would go viral and that it was Paul Walker in the accident.

He starts out talking about how many police are on the scene of the wreck. He points out part of the vehicle and they discuss what kind of car it would have been in the wreck. You can see fire trucks there as well.

This video of the wreck shows a few things that fans might not want to see, but you can’t tell for sure what it is honestly. They are assuming the person in the wreck was dead. It did turn out that Paul Walker was the passenger and that the driver also died in the accident. You can check out the video below. 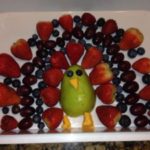 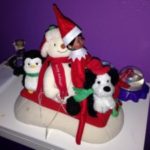 Cute Elf on a Shelf Ideas for Your House (Photos)