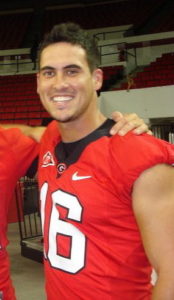 Get To Know Josh Murray of ‘The Bachelorette’ 2014 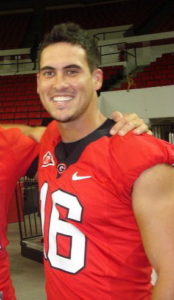 “The Bachelorette” 2014 is coming and news is now out about the guys who will try to win Andi Dorman’s heart. One guy to watch for sure is Josh Murray. He appears to be an early favorite and is even from the same area as Andi which is a plus.

Here is some great information about Josh:

His brother Aaron just finished up playing college football and was recruited by the Kansas City Chiefs. Andi Dorfman didn’t know him before the show even though some people might think that she did. They did follow each other on Twitter, but only because she was a big fan.

Josh has a Twitter where you can follow him during the season. He wasn’t active on it during the show of course but he is back on there and talking just not about the show.

He is 29-years-old and from Athens, Georgia. This just happens to be near where Andi Dorman is from in Georgia. If she picks him, that will make things easier on them. He played baseball for the Milwaukee Brewers for five years. He works in Financial Services for Capstone Financial.

If you want spoilers on how far Josh Murray will make it on the show, you can check them out on Examiner. Don’t miss “The Bachelorette” on Monday nights on ABC.

Update: On July 7, the two made it really look like they were out together over the 4th of July! Read about it at this link. 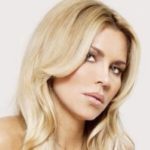 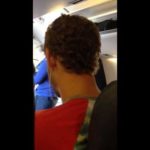