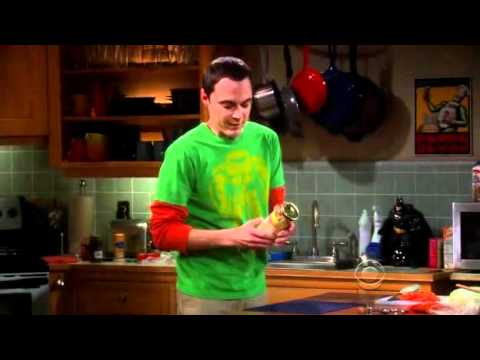 
“The Big Bang Theory” airs on Thursday nights on CBS at 7 pm CST. This thirty minute sitcom will have you laughing the entire time. This show premiered in 2007. It has great ratings every week and people keep coming back for more. One thing that is so great about this show is the humor in it. You have to understand Sheldon’s sense of humor. He is played by Jim Parsons and he does an amazing job. He keeps his voice monotone most of the time and does not have much tolerance for stupidity or humor. He is a genius who started college at age 11. The show is based on him and his roommate, their friends, and the girl Penny who lives across the hall. Here are ten of the funniest quotes from this show.

Sheldon: “That’s no reason to cry. One cries because one is sad. For example, I cry because others are stupid, and that makes me sad.”

3. Leonard: “When we watch Frosty the Snowman, he roots for the sun.”

Sheldon: “Excuse me, but the sun is essential for all life on earth. Frosty is merely a bit of frozen, supernatural ephemera in a stolen hat. A crime, by the way, for which he was never brought to account.”

Sheldon: “I can’t be impossible; I exist! I think what you meant to say is “I give up; he’s improbable.”

Sheldon: “It’s okay, if you don’t mind sleeping on a bouncy castle.”

Sheldon: “I would prefer that you not, but I wouldn’t go as far as to forbid it.”

8. Sheldon: “You bought me a present? Why would you do such a thing? I know you think you’re being generous, but the foundation of gift giving is reciprocity. You haven’t given me a gift, you’ve given me an obligation. The essence of the custom is that I now have to go out and purchase for you a gift of commensurate value and representing the same perceived level of friendship as that represented by the gift you’ve given me. Ah, it’s no wonder suicide rates skyrocket this time of year. Oh, I brought this on myself by being such an endearing and important part of your life…”

9. Sheldon: “What type of computer do you have? And please don’t say a white one.” 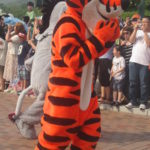