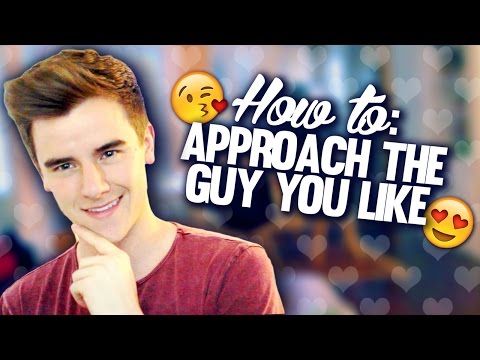 Back in July, YouTube users everywhere were shocked to hear the news that Connor Franta is leaving the famous group Our 2nd Life. He is speaking out and says that he has been unhappy for a while and thought it was time to move on to other things.

Connor has been working on his own personal YouTube channel instead and already has over 2.8 million subscribers. He said the reason he is leaving is because he has been “a very unhappy person for the past six months now.”

Fans quickly went to Twitter and Instagram to talk about it and #WeLoveYouConnor started to trend. It sounds like he is having a hard time with everything that is going on and needs some support right now.

The group O2L has been touring working on their latest YouTube documentary. It looks like Connor Franta won’t be joining them for this either. Instead he will be doing some things on his personal page but he doesn’t plan to film with Our 2nd Life at all now.

You never know if Connor Franta will change his mind but for now he will be working on himself. Fans are going to miss him and are sending their support. 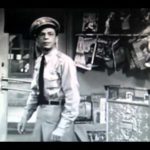 Andy Griffith died shared all over Facebook: Yes this happened but in 2012 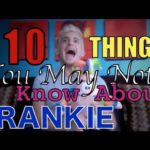