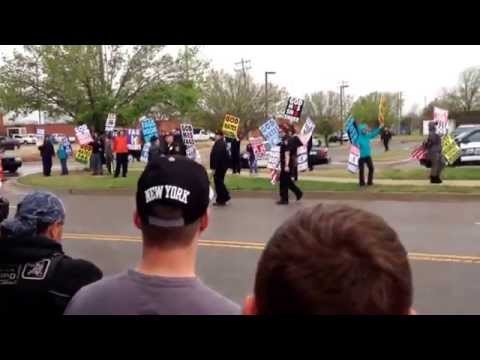 Westboro Baptist Church showed up in Moore, Oklahoma back in April and the church was ran out of town. They showed up to protest a liquor store that was offering a discount after the death of Fred Phelps. You can check out what happened in the video above.

You can see that they do get out of their vehicle and stand there on the street with their signs. Motorcycles and vehicles drive up and down the street as a ton of people stand there yelling at them. You hear people telling them that they are not wanted there.

The next thing you know a few people start trying to walk over toward the Westboro Baptist Church. The police stop them, but they can tell things are about to get really bad. They then escort the people from Westboro to their vehicles and send them on their way back to Kansas.

It was great to see how this group of Oklahoma people stood together and were able to run Westboro Baptist Church right out of Moore, Oklahoma. They were sent out in less than 10 minutes. 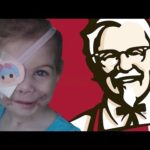 Hoax alert: Was Victoria Wilcher really kicked out of KFC or is it all a hoax? 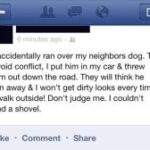