In a new clip from “Vanderpump Rules,” Jax Taylor accusing Tom Schwartz of cheating on Katie. Tom does admit to kissing another girl, but Jax says that more than just that happened. Tom says he told Katie that he hooked up but that he didn’t sleep with the other girl.

Next Schwartz and Jax start arguing about what Tom Sandoval did in Miami even and Schwartz says that Jax tried to throw Sandoval under the bus. Schwartz then goes on to say that he keeps all of Jax’s dirty secrets and this really upsets him.

These two just can’t seem to agree on it. Schwartz even goes as far as to call Jax a scumbag. He is really mad that Jax went behind his back and told people about it. Don’t miss this new episode of “Vanderpump Rules” tonight on Bravo. It is going to be a great one full of drama as usual. 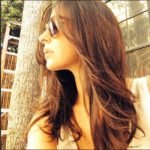 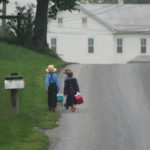