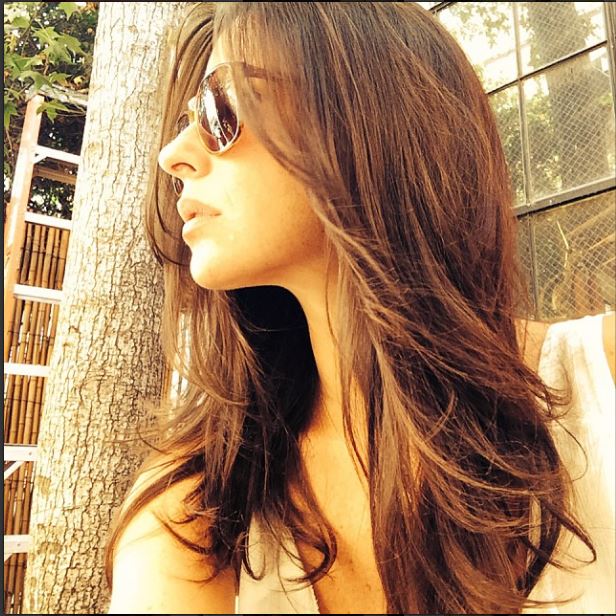 A new preview is out for next week on “General Hospital” and this one is a must see. ABC shared the above preview and it shows that Jason and Sam are finally getting close together.

He is still going by the name Jake Doe, but when Jason Morgan saw that Phoenix he knew that something drew him to it. He decided to take it with him and of course Sam found out about it. Sam explains it is not a worthless trinket to her.

This clip shows Jake telling her that he is sorry. Obviously he didn’t know what it meant to her when he took it away. To Sam, this is all that was left of Jason and is very important to her. Jason says that he gets it and knows why it means so much to her. The clip ends with Sam asking what the Phoenix means to him and why he took it. Maybe he will finally share that he had some type of memory attached to it. Don’t miss this on “GH” the week of February 8. 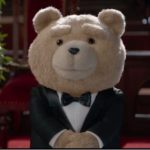