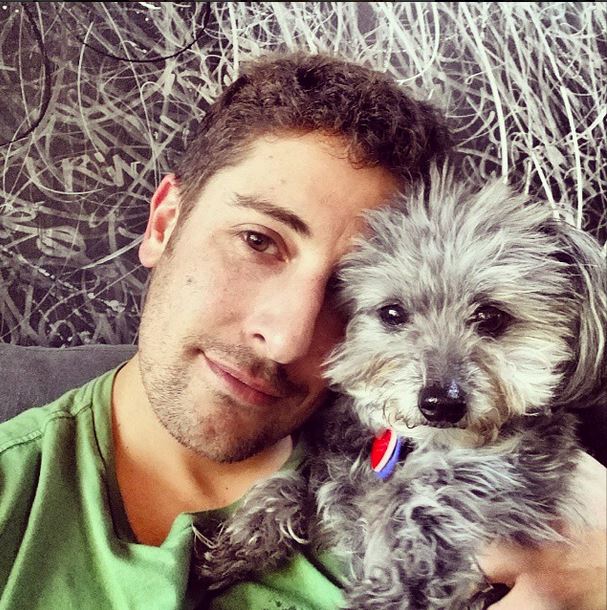 Jason Biggs Not Returning to ‘Orange is the New Black’

New spoilers are out for season three of “Orange is the New Black” on Netflix and it has been confirmed that Jason Biggs will not be returning next season. He played the character Larry Bloom for the first two seasons of the show. He was Piper’s ex-husband.

Biggs finally spoke out about it and said, “They’re not focusing on Larry at the moment. Larry will not be in season three. But there’s always a possibility he can come back.” You never know if he will show back up in an upcoming season of the show. It is highly doubtful they would bring him back as a regular though.

The new season of “Orange is the New Black” will be coming out on Netflix in June. It will not feature Jason, but it should still be a great season. His character was not that important to the show honestly and it can go on just fine without him. I know I can’t wait to binge watch the new season the second that it hits Netflix. 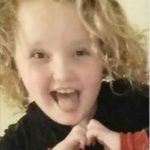 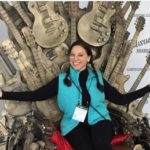