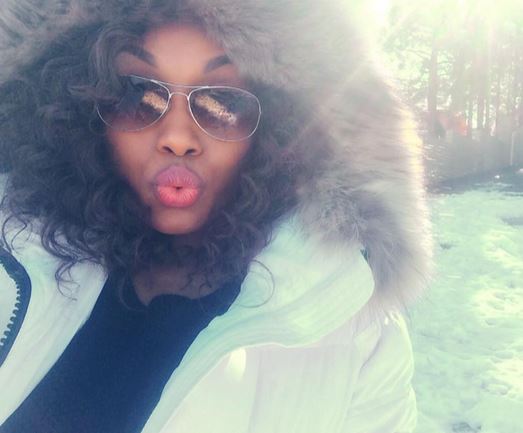 Angell Conwell is Returning to ‘Young and the Restless’

Fans of “Young and the Restless” will be glad to hear the news that Angell Conwell is coming back to the show once again. She will be back playing Leslie even though she hasn’t been on the show since 2012. Angell first joined “Y&R” in 2010.

She shared that she is excited that the fans still have love for her character even though she hasn’t been around for a while. Angell has a busy schedule, but says that she will always make time for “The Young and the Restless.” It has not been revealed how long she will be back for, but fans can’t wait to see her on the show once again.

It will be great to see Angell Conwell back on “Y&R” once again. Now the speculation can start about which person will be using her as their lawyer. There is a lot going on in Genoa City right now and several of them could need a lawyer that knows what they are doing. 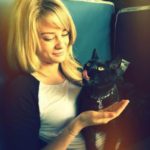 Kim Matula is Returning to ‘Bold and The Beautiful’ 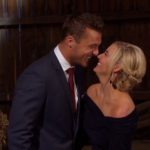 ‘Bachelor’ 2015 Update: Is Whitney in California with Chris?