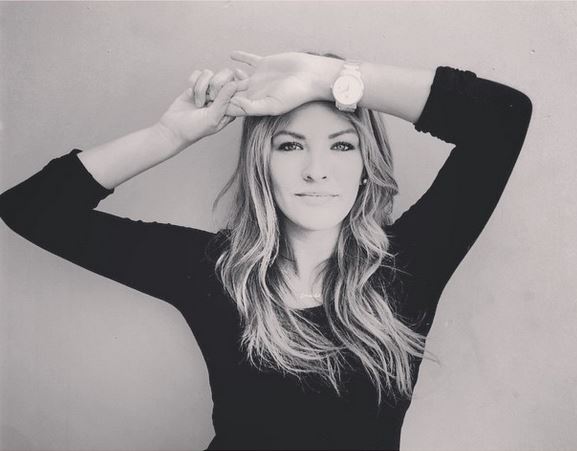 Becca Tilley of “The Bachelor” is speaking out about how fans want her to get back with Chris Soules again since his split with Whitney Bischoff. It doesn’t sound like Becca is feeling the idea at all though.

She went to her Twitter page to share her thoughts on it. Becca said, “Yall are funny- “get back together with that guy who didnt choose you in the first place!” Chris Soules doesn’t stand a chance with her now.

Fans are responding to her like crazy all about how they think that Chris chose the wrong girl in the first place. It is very obvious that she still has a lot of fans who would love to see her find love, but it won’t be with Soules.

Don’t miss new episodes of “The Bachelorette” 2015 on Monday nights on ABC. Kaitlyn Bristowe is trying to find love on the show this time. She is another girl that didn’t win the heart of Soules last season on “The Bachelor.”

Dr. Phil Challenges Josh Duggar to Come on Show and Tell All 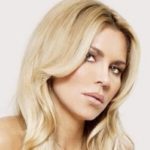