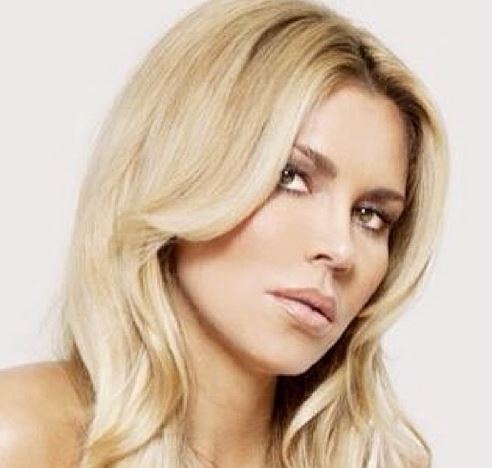 Kim Richards has been missing since she made a huge scene at her daughter’s wedding in Mexico. You can read more about what happened on Examiner. Now everyone is wondering where she is at, but nobody seems to know.

Brandi Glanville spoke out about it as well. She is really close to Kim so everyone assumed that she might have heard from her, but Brandi actually shared that Kim has not contacted her either. Glanville said that everyone is calling her, including TMZ, but that doesn’t change the fact that she doesn’t know anything.

Before Kim Richards left for Mexico, Brandi spoke to her and they had a good talk. She said that Kim was in a good place at this time, but obviously that isn’t the case now. Brandi has been sending texts to Kim and she is not answering her at all. This is not normal for her. Glanville is hoping for the best and shared saying “I don’t want anything bad to happen to her because she has a really good heart at the end of the day.” Fans can’t wait to hear that Kim Richards is doing fine and hopefully back in rehab getting the help she needs. 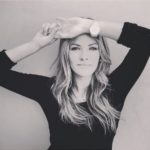 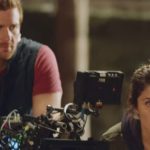 ‘UnReal’ Coming to Lifetime June 1: Check Out the Preview