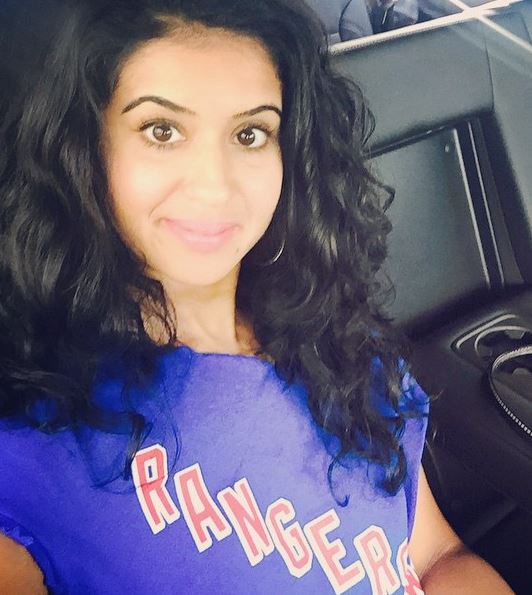 ‘MAFS’ Couple Sean and Davina Diss Each Other After Finale

Last night fans of “Married at First Sight” saw that Sean and Davina have decided to call it quits. This couple did not work out and now that they are allowed to speak out they do not have great things to say about each other. Starcasm shared that these two are speaking out to Page Six and not holding much back.

Davina spoke out and said, “I don’t think the real Sean, the genuine Sean ever really showed up. I can’t say that I really know who I was married to. I didn’t have a connection at all with him.” They couldn’t keep their hands off each other at first so obviously they did have a physical connection at one point. They actually never consummated the marriage though.

Sean shared that they were hardly ever together during the end of the show. He said “I’m willing to compromise on so many things as long as someone’s willing to compromise a little bit with me and I didn’t feel that at times. She came to Jersey a total of three or four times. She didn’t appear to be all that comfortable being here, but I wasn’t all that comfortable in Manhattan.”

It really sounds like both of them were not making the relationship work. They don’t have any contact with each other at all now. Things just didn’t work out for Sean and Davina. 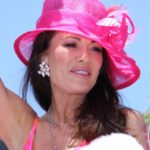 Lisa Vanderpump Unsure If She Will Return to ‘RHOBH’ 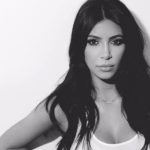