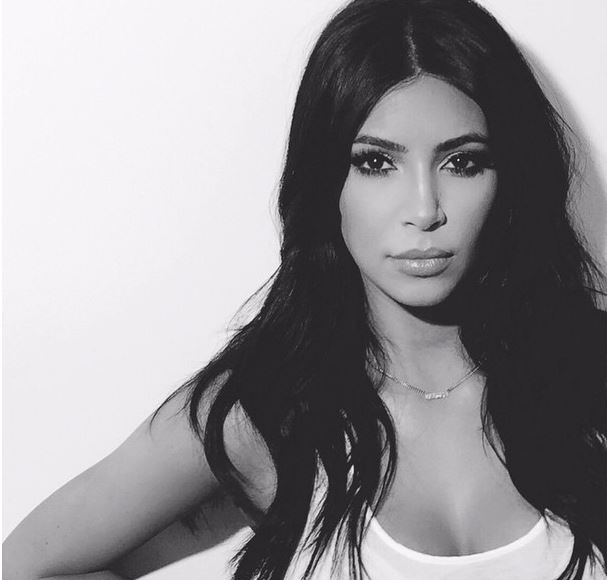 What will Kim and Kanye name their second baby? According to E! Online on June 14, many Kardashian’s fans are speculating that the baby will be named South West. However, Kim says that is a terrible name and is really stupid and she will not be naming her second baby after a direction like North. Also, many fans say that if the new baby is names South West then North will seem like she is better than her brother or sister.

Not only is everyone speculating about the name of baby number two but, according to Celebrity Dirty Laundry, Kim is doing everything she can to be safe with this baby. She is trying to stick to a strict diet and has even brought someone in to make sure she sticks to her very strict diet. The thing is, Kim has preeclampsia with North and she is doing everything she can to avoid this from happening with the second baby with Kanye.

As far as the baby name, Kim and Kanye are doing their best to keep what they plan to name the baby a secret from everyone. Knowing they are keeping it such a secret will drive the fans wild wanting to know what baby number two will be named. We can only wait until the baby number two is here to find out what his or her name will be. 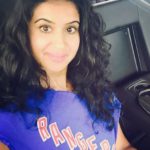 ‘MAFS’ Couple Sean and Davina Diss Each Other After Finale 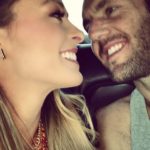