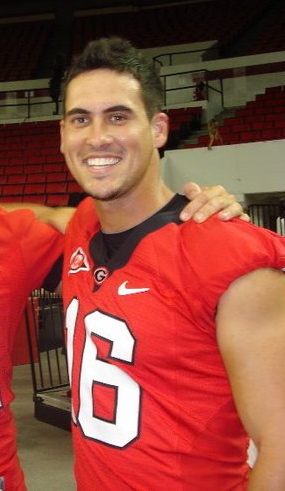 People are already speculating about who will be on the next season of “The Bachelor.” E! Online shared on June 25, that rumors are going around that it could be Josh Murray, who broke up with Andi Dorfman in January. Josh says he would definitely consider being the next Bachelor, Chris Harrison himself says it won’t be him.

There is also some speculation that it could be Chris Soules Nope, not a chance! Sorry everyone but Chris Harrison also said that Prince Farming is not in the running for the next Bachelor either. So, this leaves one of Kaitlyn Bristowes’s men as the one who could be picked.

Those who are left of Kaitlyn’s men include Shawn B, Ben Z, Ben H, Tanner, Joe, Jared, Chris, “Cupcake,” JJ, and Nick Viall. So, will it be one of these guys then? Although some speculate that it could be either Ben H, or Ben Z, what do you all think about who the next Bachelor will be? Reality Steve says that it is between Ben Higgins and Josh Murray. Only time will tell what they decide for sure. Chris Harrison could be just denying Josh will get the job to throw us off. 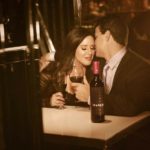 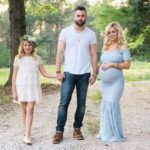 Emily Maynard’s darkest times were while on ‘The Bachelorette’