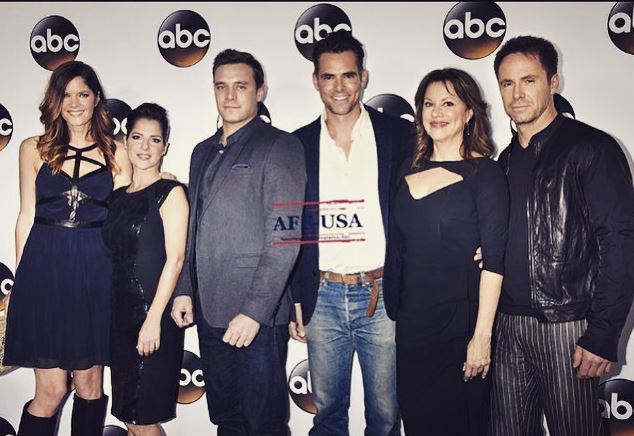 Hello According 2 Mandy fans and readers! I am super excited to be doing this guest blog post. As an avid soap fan, I have so much to say. Let me begin by introducing myself. My name is Tiffany and I am in my thirties. I have been watching soaps for as long as I can remember. My mother and grandmother used to watch the entire ABC line-up, which meant it is what my sister and I watched as well. I have very fond memories of “All My Children,” “One Life to Live,” and “General Hospital.”

As you know, ABC canceled both “All My Children” and “One Life to Live.” “General Hospital” remains the lone survivor in a world where soaps are almost a thing of the past. I have been through several character comings and goings, writers hired and fired, and everything in between. These last few years have been tough to watch. My soap was being torn apart, but there was nothing that could be done to stop it. That was until they announced Ron Carlivati had been fired. I hated him and he hated me. I write a lot about soaps on my television column and he didn’t like what Examiner (read me) had to say. Fine, I get it. But he went so far as to tweet about it. Really? Yeah okay dude, who really got the last laugh?

This was a sad year as fans got to say good-bye to Anthony Geary. He was a huge legend and a big part of “General Hospital.” Luke Spencer was a staple, and now he is gone. I will miss him immensely and I feel like his exit was horrible. Carlivati’s writing was ridiculous, and his “redemption” with Jake fell on blind eyes. Fans were outraged, I was outraged. Rumors of his return are already circulating, though he likely won’t be back.

Silas Clay is dead. This breaks my heart into a million pieces. I watched him since “Port Charles.” John McBain was my favorite character for him, but I learned to love Silas as way. When they paired him opposite Kelly Monaco I was so happy. They have chemistry! “Siam” was one of my favorite couples, way better than “Samtrick.” Michael Easton will be missed!

I am however excited that Lexi Ainsworth will be returned as Kristina Davis. She has been and always will be the “real” Kristina. When she was ousted, I was angry. Now that the team sees the other girl was not right, I am hoping they give Kristina some real story lines. How about a hook-up with Dillon? Come on “General Hospital,” put this young lady to good use!

Finally, I am hoping this Jake/Jason reveal hurries up.

We have been waiting too long for this, and we need to know how Billy Miller will play Jason. November sweeps is a long time to wait, but that is when the reveal is suspected to happen. Once he knows who he is, fans hope that he fits into the canvas completely. If his acting isn’t up to par, he will be eaten alive.

Until next time readers, 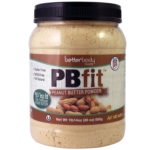 Jax Taylor Speaks Out About Being Arrested for Stealing Sunglasses