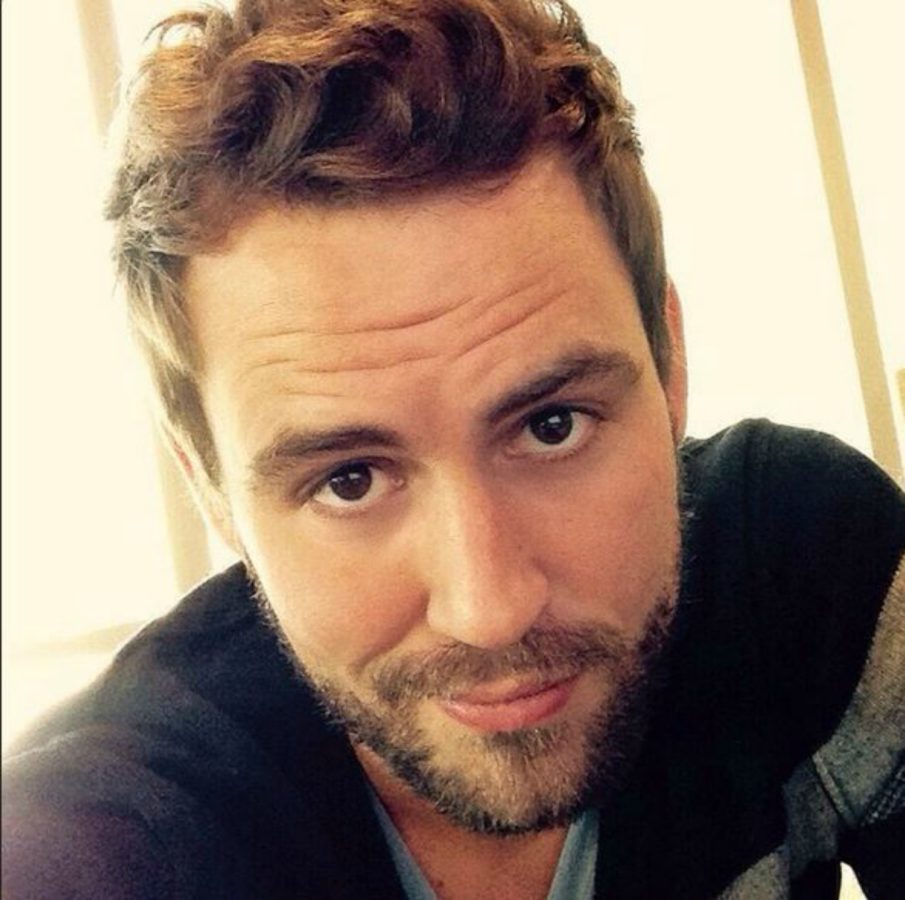 Nick Viall did an interview with Life and Style magazine and slammed Kaitlyn Bristowe and Shawn Booth. According to a report by Celeb Dirty Laundry on Aug. 8, he says the new couple deserves each other.

When talking about how Shawn and Kaitlyn made jokes about him almost proposing to her Nick tells Life and Style magazine, “I think it showed a lack of sincerity on her part. It’s disappointing. You would think that Kaitlyn would rub off on Shawn, but it seems like it might be more the latter.” He then went on to say that the Shawn Booth we all saw on the show is not an actor but he is really like that. He didn’t need the producers to tell him how to act because what you saw was the real deal.

“I think he was accurately portrayed, how he handles difficult situations and not getting his way. I really don’t know anything about their relationship and how healthy it is right now. I‘m just focused on moving forward with my own life.”

It is very obvious that Nick Viall is not a fan of Shawn Booth and he doesn’t seem to like Kaitlyn Bristowe very much anymore either. Viall was totally in love with her, but the things he says now it looks like he missed out on ending up with someone that wasn’t a good match anyway. Hopefully he can find love now that the show is over. 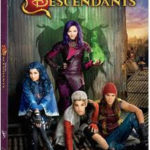 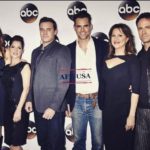