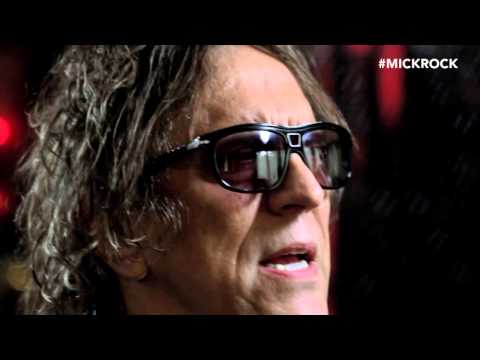 A new show is airing on Ovation TV called “On The Record with Mick Rock” and this is something you do not want to miss. This British photographer is known for the amazing pictures he has taken over the years of rockers. In this series, Mick Rock will sit down with artists to learn about their lives and even go to their hometown to check out where they came from and more.

The previews below will show you a bit about what to expect from this upcoming show as Mick Rocks talks about some of the best artists out there.

Do not miss “On The Record With Mick Rock” when the premiered on August 2 on Ovation TV. There will be four episodes where he sits down with Josh Groban, Kings of Leon, Flaming Lips and Patti LaBelle. This show is one that you will not want to miss each week as Mick Rock shows you hometowns, never before seen performances and more.