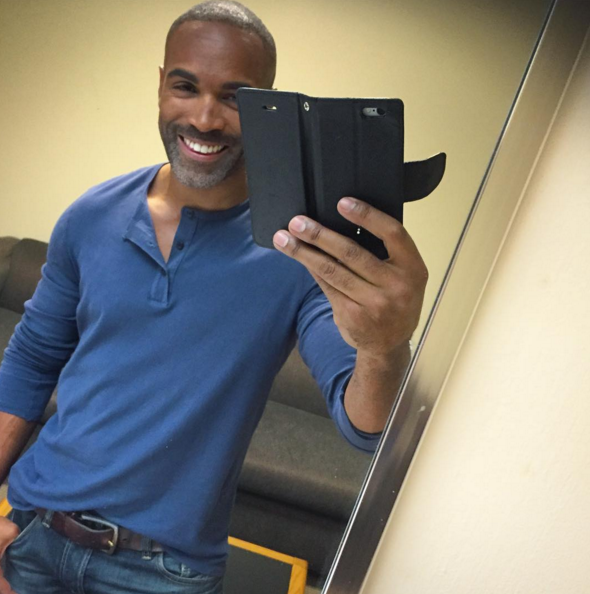 ‘General Hospital’ has added a sexy new actor to the show and everyone wants to know more about this role. Donnell Turner went to his Instagram today sharing that it is official that he will be joining the show. He told fans to stay tuned and even shared the date November 25 of the first date his character will show up.

Since this original post, Donnell Turner has shared a few other posts that show off his good looks, but he isn’t sharing any details on what he will be doing on the show. Adding a new character to “General Hospital” could be a huge deal or could simply be a small role.

Soaps in Depth was able to find out some information on his role. Donnell will play a character by the name of Curtis. This guy will interact with Hayden and the two seem to have a similar past. This is going to be interesting. Don’t miss new episodes of “General Hospital” weekdays on ABC. 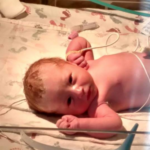