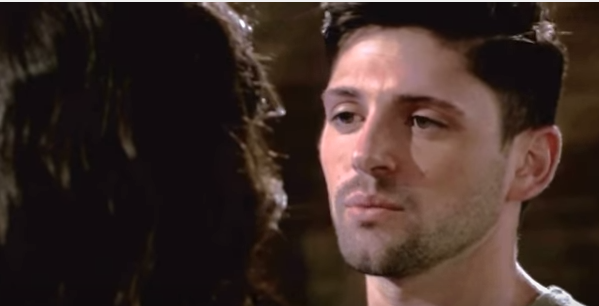 Robert Adamson Taken Off Contract On ‘Young and the Restless’

The cast at “The Young and the Restless” keeps changing and now news is out that Robert Adamson will not be back on his contract. Robert plays the character Noah and it was revealed from Soap Opera Digest that he won’t be back again full-time.

This doesn’t mean that you won’t see Noah on “Y&R” from time to time, but he won’t be on every episode or even often. He is now on recurring status. This happens after Sofia Pernas (Marisa) was taken off contract and Lachlan Buchanan (Kyle) has been let go. Things are really changing on the set and you never know if a few new people will come in to replace them.

So do you think that “The Young and the Restless” won’t be the same without these characters? Are you going to miss seeing Noah all the time? Sound off in the comments below on your thoughts and don’t miss new episodes of “Y&R” weekdays on CBS. Also check out my Facebook group for fans of “Young and the Restless.” 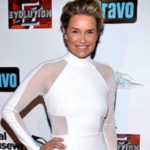 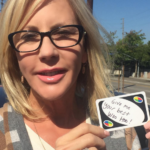