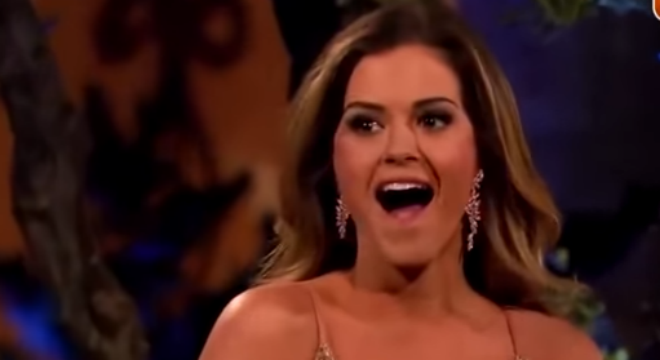 Spoilers are out for “The Bachelorette” 2016, and it turns out that Reality Steve has been able to figure it all out once again. Do you want to know who her final two are? Then keep reading for huge spoilers!

Steve says that Jordan Rodgers and Robby Hayes will be the final two on JoJo Fletcher’s season of the show. She will have to pick between them and it is very possible that the loser could end up “The Bachelor.” Last season, JoJo was in the final two on Ben Higgins’ season.

Who do you think that JoJo Fletcher will pick in the end? Sound off in the comments section below on your thoughts. 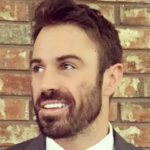 Chad Johnson Turns Out To Be ‘The Bachelorette’ 2016 Villain 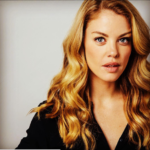 ‘General Hospital’ Cast Their Claudette: Who Will Be Playing Nathan West’s Ex?