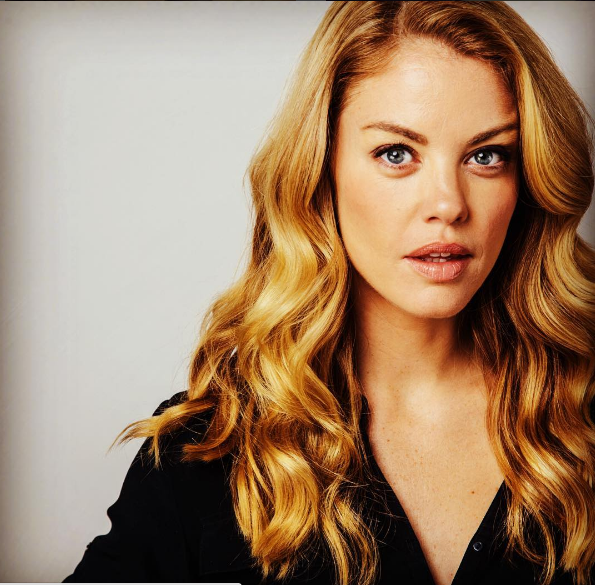 ‘General Hospital’ Cast Their Claudette: Who Will Be Playing Nathan West’s Ex?

It looks like “General Hospital” has found their Claudette and fans are pretty happy with their decision. Daytime Confidential shared that they have hired Bree Williamson to play Claudette. She is the famous ex of Nathan West.

Soap fans know Bree from her time on “One Life to Live,” but she has also been on other shows. Recently, Bree was on “Chicago Fire,”Deception” on NBC and SyFy’s “Haven.” It is unknown how long she will be on “General Hospital.”

When it comes to Claudette, you know that the second she shows up there is going to be a lot of drama. Maxie will not be happy that Claudette is around, but she will also be glad to finally get the chance to see her and get to know more about her.

What do you think of Bree Williamson as Claudette on “General Hospital”? Do you think she will be a good addition to the cast? Sound off in the comments below, and don’t miss new episodes weekday son ABC. 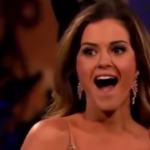 Josh and Anna Duggar Reveal They Are In Marriage Counseling