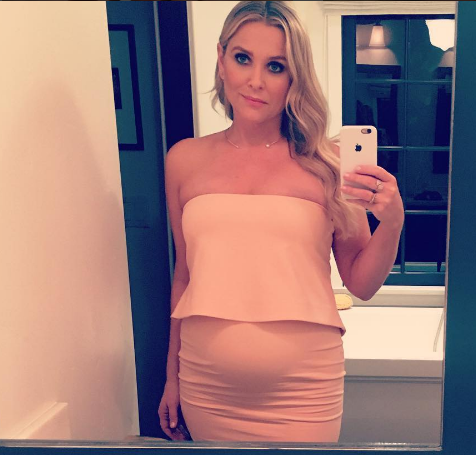 Things on “Grey’s Anatomy” could be totally different. E! Online shared today that Jessica Capshaw didn’t originally try out for the role of Arizona Robbins, even though that is where she landed.

Executive producer Betsy Beers revealed that Arizona actually tried out for a role that would have made it where she didn’t stick around on the show near as long. She originally tried out for the role of Nurse Rose, who was a love interest of Derek Shepherd. If you forgot about who Nurse Rose is here are the details.

“Nurse Rose was a nurse who Derek had a brief relationship with and it didn’t really end up going anywhere. Nurse Rose ended up going to probably another hospital. That’s my guess. She’s probably on like Chicago Med!”

Betsy shared that they fell in love with Jessica Capshaw, and it worked out that she would be Arizona. It was also revealed that Kevin McKidd tried out for a few other roles before getting the role of Owen Hunt.

I love that Jessica Capshaw ended up with the role of Arizona Robbins, and I can’t imagine her doing anything else. Don’t miss “Grey’s Anatomy” when it returns in the fall. Make sure you like my page on Facebook as well! 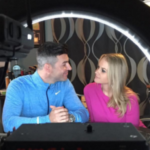 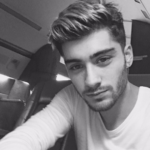