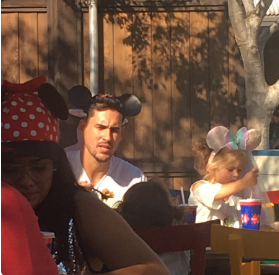 Josh Murray and Amanda Stanton met on “Bachelor in Paradise.” This couple has not been shy about the fact that they are together and were just spotted out once again. Amanda and Josh took her girls to Disneyland and even took pictures with fans. They didn’t take pictures together, but it was obvious they were there together.

One fan Amy Alvarado went to her Twitter page and shared pictures of both of them at the park. She took a picture with Amanda and then shared a picture of Josh with Amanda’s little girl. 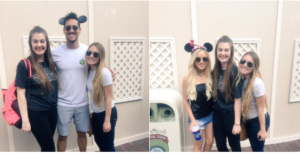 Are you shocked to see that Amanda Stanton and Josh Murray are not hiding their relationship? So far, it looks like this couple is doing great! Sound off in the comments section below on your thoughts, and don’t miss watching their love story on “Bachelor in Paradise” on Monday and Tuesday nights on ABC. 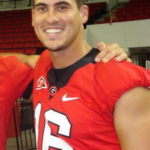 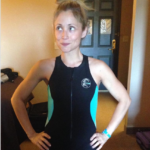