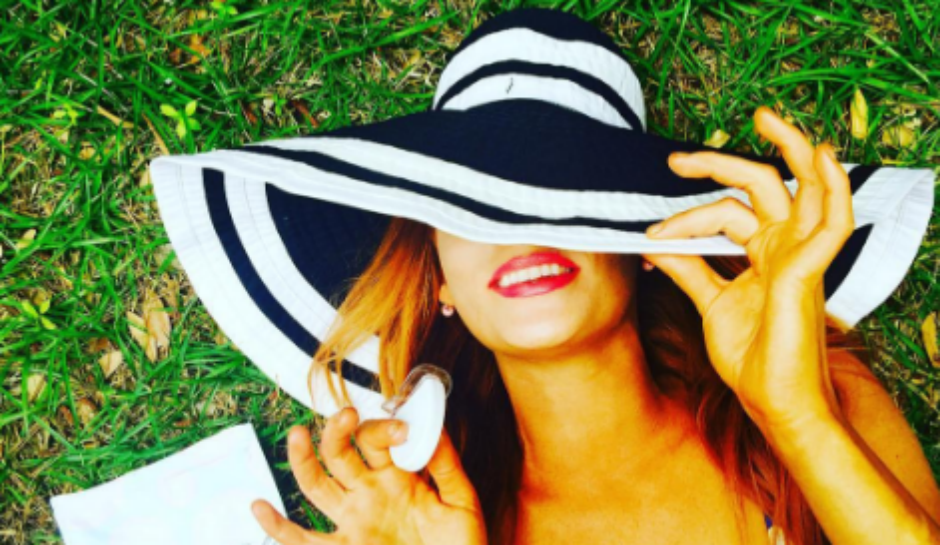 Kathryn Dennis Hints She Could Be Leaving ‘Southern Charm’

When it comes to “Southern Charm”, everyone loves the drama and part of the drama is Kathryn Dennis and her on again off again baby daddy Thomas Ravenel. Now Kathryn is making it sound like she might just move on from the show. So far, “Southern Charm” hasn’t been officially renewed yet.

Kathryn went to her Instagram page and shared a meme that says “People who shine from within don’t need the spotlight.” This makes it sound like Kathryn doesn’t need to be on reality television anymore and can move on from it. She put the caption, “And so I’ve learned…🎓.” This is all that Kathryn had to say, but it was enough to get people talking and wondering what this reality start is to now. She has been in rehab this summer and hopefully, is getting her life back on track.

There are always rumors that people are leaving reality shows. Thomas Ravenel has said in the past that he wouldn’t come back to “Southern Charm”, but then he shows back up. Kathryn and Thomas have two children together and they have busy lives. The thing is Kathryn doesn’t really have a job, so she might just need the income from the show.

Enstarz shared that “Southern Charm” might not even back for another season. Cameran Eubanks did hint that the third season could be the last. Whitney Sudler-Smith moved to Italy, which means if he was on the show it wouldn’t be all the time or he would have to make a big move back for filming. The show can go on without him, though, if they can get Kathryn and Thomas back. They have been dealing with a huge custody dispute that will make for great drama and television for these two. For now, fans are just going to have to wait and see what Bravo decides to do about another season of “Southern Charm”.

What do you think of the idea of Kathryn Dennis leaving “Southern Charm”? Do you think that this show would be great still without her around? Sound off in the comments section below on your thoughts, and look for news from Bravo about if the show is coming back again or not. 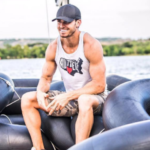 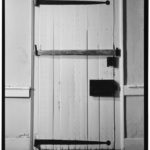