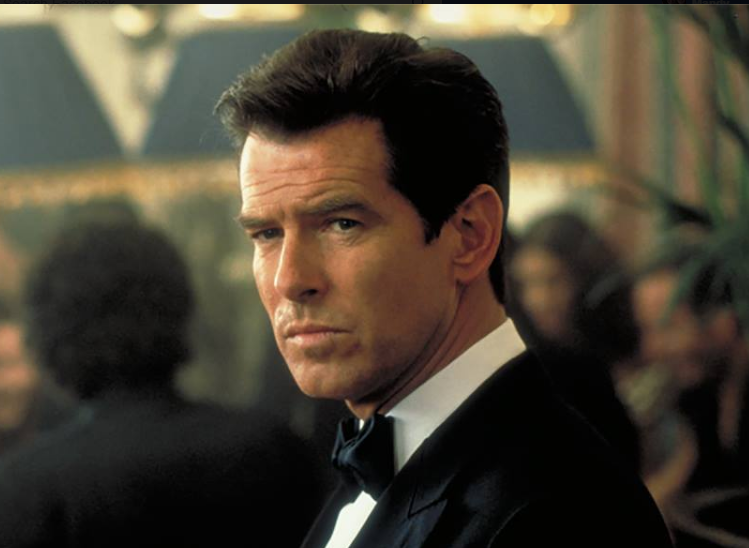 Examining Who Could Be The Next James Bond

When it comes to James Bond, everyone knows that a future movie will be coming out at some point. There are so many different actors that have played Bond over the years and everyone has their own opinion on who should do it next. Of course, Daniel Craig is coming up, but it doesn’t sound like he wants the job.

Craig was quoted saying, ““I’d rather break this glass and slash my wrists than do another Bond movie.” That doesn’t sound like he wants the role, but he went on to say that this was taken out of context and not meant that way. If Daniel Craig still wants the job of James Bond, he would stand a great chance of getting it.

Now a couple of names that I am really interested in that are coming up are Tom Hiddleston and Tom Hardy. With Hiddleston’s performance in “The Night Manager” he has cemented himself as a top runner for the role of Bond without a doubt. Tom Hardy won over fans in his roles in “Black Hawk Down” and “Mad Max: Fury Road.”

Vanity Fair actually shared that none of your favorites are going to be the ones cast in the role. This could count out Tom Hiddleston, Tom Hardy and Daniel Craig actually. Producer Barbara Broccoli is the one who will get to make the final decision on who will play James Bond.

Who do you want to see cast as the next James Bond? Sound off in the comments section below on your thoughts. 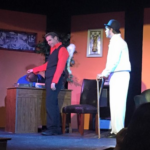 Review: Almost Famous Murder Mystery in Branson Was a Blast 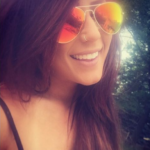