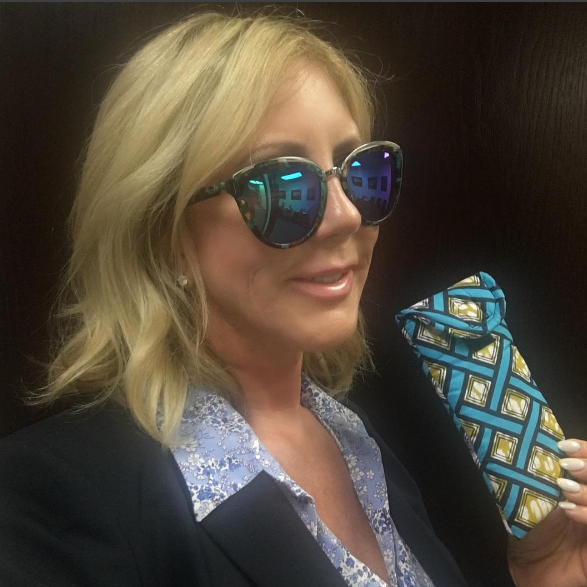 Vicki Gunvalson’s Lawyer Speaks Out About Harassment Over Cancer Charity

Vicki Gunvalson has recently been dealing with a crazy stalker who was harassing her over her new cancer charity. All About the Tea explained what Vicki’s lawyer had to say about what she recently went through. Between her time with Brooks Ayers and this new stalker, Vicki has had a rough time the last couple of years.

It turns out that a viewer of “The Real Housewives of Orange County” decided to turn into a stalker for some reason. His name is Michael Lissack, and he is not happy with Vicki at all. An attorney that is working with Vicki on her legal team is now speaking out. He put out a statement. Here is what the start of it reveals.

“Recently, a disturbed individual has been mass mailing press outlets and state law enforcement agencies concerning Ms. Gunvalson and her public service announcements on behalf of a movement labeled #killallcancer. The individual, Michael Lissack, has made several slanderous accusations and half truths in order to advance his personal agenda against Ms. Gunvalson. Although I attempted to engage with him over his conduct, he has persisted in harassing Ms. Gunvalson. As explained in the email I sent to Mr. Lissack, I lost my brother a few years ago to cancer and I set up a gofundme page, which is directly linked to the City of Hope, a 501c charity.”

The lawyer went on to explain that the claims against Vicki Gunvalson are totally baseless and she may even decide at some point to sue him for libel and slander. Vicki actually took her cancer website down and all because of what happened. Hopefully, this will all get taken care of soon.

Are you shocked to hear that someone didn’t like Vicki Gunvalson’s charity and went this far to cause her problems? Sound off in the comments section below on your thoughts. 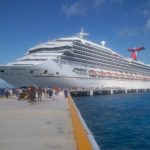 Planning a Cruise Without A Travel Agent To Help You Out