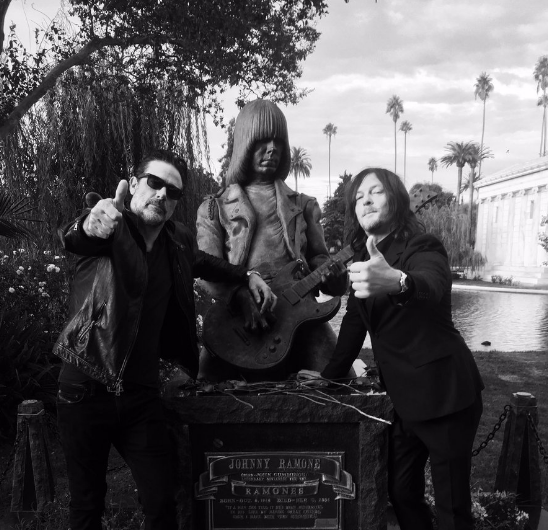 This week watching “The Walking Dead,” I couldn’t help but love Negan, simply because I love the actor who plays him, Jeffrey Dean Morgan. To me, he is always going to be John Winchester from “Supernatural” and Denny Duquette from “Grey’s Anatomy.” ET Online shared an interview with Jeffrey Dean Morgan that will make you feel bad for the actor who plays Negan. Jeffrey spoke out about how hard it was emotionally to go through filming these scenes. It took them ten days to do it.

Jeffrey Dean Morgan opened up saying, “Look, that whole episode was hard, and also because I did go through and smack everybody with Lucille at a certain point. Everybody took a hit. All of that was hard. It got to the point where I didn’t want to do it anymore. Emotionally I was completely drained — all of us were, I would imagine.”

He went on to explain that having to do those terrible things over and over again were hard. When they would take a break, he actually really needed them. Jeffrey Dean Morgan says he loves this cast. It sounds like he is already close to them after this short time. He had to keep this all a secret for about four months, but now everyone knows the truth about who Negan killed. He also talked about how hard this was on Andrew Lincoln.

“Andy and I just went through the ringer. It was a hard episode, and having to get there time and time again to do these horrible things… They’re good people, I love them — the whole cast — so to keep riding them as hard as I was riding them, in-between takes it was like, god, you’ve got to catch your breath a little bit. It was just so f**king heavy at all times.”

Sometimes fans watch the show and get so involved in the character that they don’t even think about the actor behind it. What do you think of Jefferey Dean Morgan as Negan? Sound off in the comments section below on your thoughts, and don’t miss new episodes of “The Walking Dead” on Sundays on AMC. 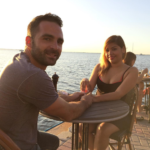 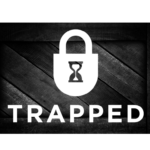