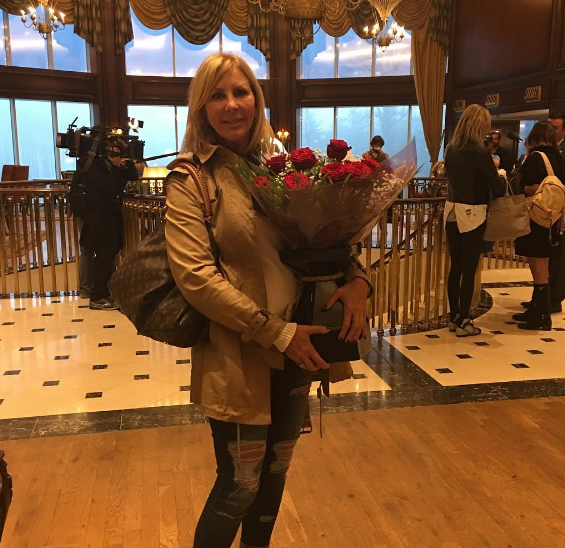 There is always a ton of drama on “The Real Housewives of Orange County,” but now it sounds like something behind the scenes got Tamra Judge in trouble. Now All About the Tea is sharing that Tamra is allegedly being looked into by the FBI over a picture that she sent out of Vicki Gunvalson. This was a topless pic, and it ended up landing in the hands of a 15-year-old.

This picture was taken on the cast trip to Dublin, Ireland. This was a topless pic that Tamra allegedly took and then sent off to some other cast members and producers. Along with the picture, there were a few comments about Vicki. Now a woman named Rosalie Coleman filed a complaint with the FBI. Here is what she had to say about it.

“Tamara Judge … sent a nude photograph of an acquaintance of hers (taken at a small gathering) to a FIFTEEN YEAR OLD girl & asked her to distribute it online in an effort to humiliate & harass one Vicki Gunvalson.”

So far, Vicki and Tamra are both staying quiet about this investigation. This picture was taken when Vicki was joking around and flashed Terry Dubrow. It was later sent directly to the young girl. Sources say that there are lawyers involved.

Are you shocked to hear that Tamra Judge is being investigated by the FBI? Do you think she will end up in any trouble over it? Sound off in the comments section below on your thoughts. 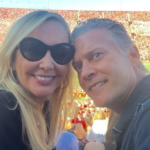 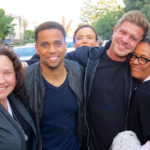