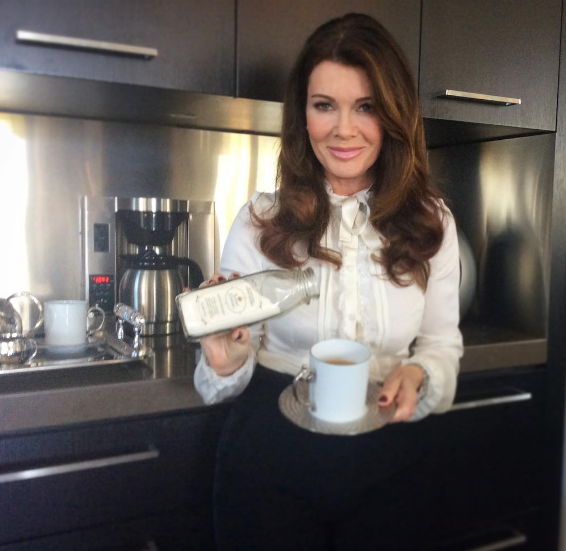 News recently came out that Scheana Marie and Mike Shay of “Vanderpump Rules” are getting a divorce. Fans really did think these two had their issues fixed, but now they are calling it quits. Now Scheana’s boss Lisa Vanderpump is speaking out and sharing her thoughts. ET Online shared what she had to say about their split.

Mike and Scheana put out a statement that made it sound like they are both okay with the decision to call it quits, but everyone is hoping for more details. Lisa shared her thoughts and if everyone will get to see it this season.

“Well, you’re going to see some of [what went wrong] on the end of the season. I’m very protective of Scheana, and with what went down last year — you know, what she talked about [with Mike’s] addiction — I felt really quite incensed because I have a lot of sympathy for people with addiction.”

Lisa went on to say that she was upset that they went into this marriage without Scheana knowing exactly what she was going into. She went on to say “They are young and they’re growing up, but these — I call them kids, but they’re not really — they’re late 20s, some early 30s. What is so extraordinary is the fact that the cohesion between this group and the authenticity is why we created this show … because they’ve known each other long. So, you see the splinter effects, the ripple effects, the ramifications of what’s going on.”

Scheana Marie Shay may be the girl who Eddie Cibrian was cheating on Brandi Glanville with, but that doesn’t phase Lisa at all. She has been good friends with Brandi in the past, but now their friendship is over, and she is being overprotective of Scheana Marie.

What do you think about what Lisa Vanderpump had to say about Scheana Marie and Mike Shay’s split? Do you think that they will share much on “Vanderpump Rules” this season? Sound off in the comments section below on your thoughts. 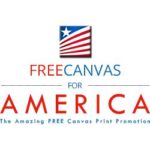 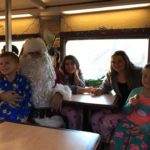 Review: All Aboard The Polar Express On The Eastern Flyer In Stillwater, Oklahoma