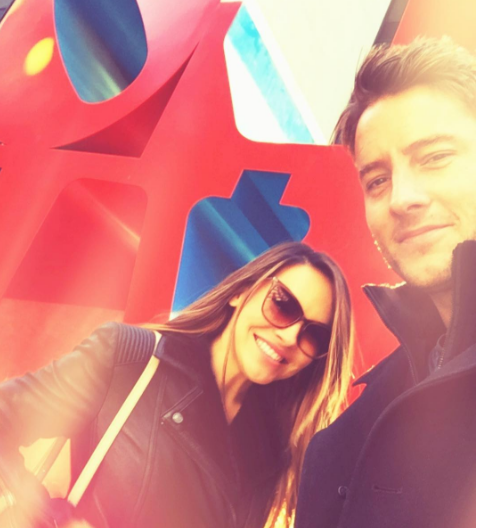 ‘This Is Us’ Star Justin Hartley Reveals When His Wedding Will Be, More

Justin Hartley of “This Is Us” is about to be off the market. US Magazine shared that the actor is now revealing his big wedding date and a few details as well. Justin is engaged to “The Young and the Restless” actress Chrishell Stause. At a Samsung event in Los Angeles, California, Justin revealed some news.

He announced that plan to get married in April 2017. The couple got engaged in July of 2016, so they won’t even be waiting an entire year for their wedding. Justin does have a 12-year-old daughter with his ex-wife Lindsay Korman. He did reveal that he is excited to spend the holidays with her. This is going to be a great 2017 for Justin with the success of his new show and also with his big wedding coming. Justin isn’t giving away many details just yet, but fans hope he shares more the closer they get to the big day.

Do you love watching Justin Hartley on “This Is Us”? Do you think that he has found his perfect match? Sound off in the comments section below and make sure you check out my Facebook group for the hit show “This Is Us.” If you haven’t seen this show yet, check it out! 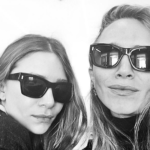