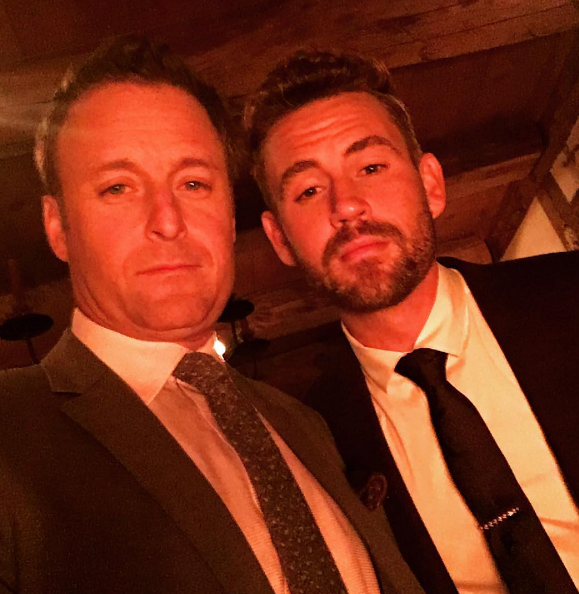 The previews for Nick Viall’s season of “The Bachelor” 2017 are starting to come out, and the viewers are seeing some pretty crazy stuff. In the big group picture, one of the girls is wearing a shark costume. Of course, everyone sees this as odd and now Chris Harrison is speaking out about what was really going on. US Magazine shared the details.

The girl is Alexis, and the job she is working toward is a dolphin trainer. She thought that she had picked up a dolphin costume to show up in, but instead, it was a shark costume. Chris explained it all.

It will be interesting to see if this girl can still win Nick Viall over in her shark costume. It is probably enough to keep her around for at least the first week.

Are you excited to see Nick try to find love? Don’t miss his season of “The Bachelor” 2017 when it starts airing on ABC on January 2. 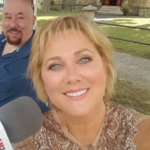 Tonja Walker Is Returning To ‘General Hospital’: What Has Been Revealed? 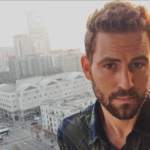 ‘Bachelor’ Reveals Big Nick Viall Special On January 1: What Is It and How Can You Watch?