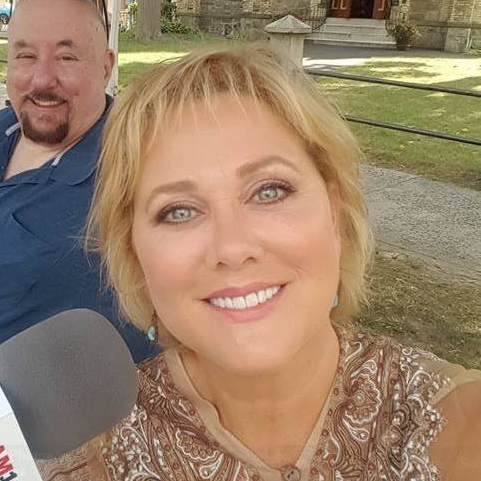 Tonja Walker Is Returning To ‘General Hospital’: What Has Been Revealed?

The big news is out for “General Hospital, ” and Tonja Walker is returning to the show next year. That is right, in 2017 Tonja will be back once again. Michael Fairman Soaps shared the details. Frank Valentini actually confirmed the news today. Here is what he said:

“We are very happy to be bringing Tonja back to GH. While we can’t share what role she’ll be playing, we can guarantee that she’ll be shaking things up in Port Charles.”

Tonja used to play the role of Olivia Jerome. She was killed off by her brother Julian and hasn’t been back, but now it is time for Tonja to return. The thing is nobody is saying if Olivia might still be alive and she is coming back as that character or if she is playing someone else. Either way, it is going to be interesting to figure it all out and see how it goes.

Are you surprised to hear that Tonja Walker is returning to “General Hospital”? Do you think this was a good decision? Sound off in the comments section below on your thoughts, and make sure you check out my “General Hospital” Fans Unite group on Facebook for the latest news and spoilers. 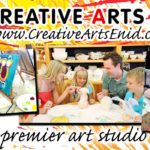 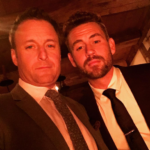