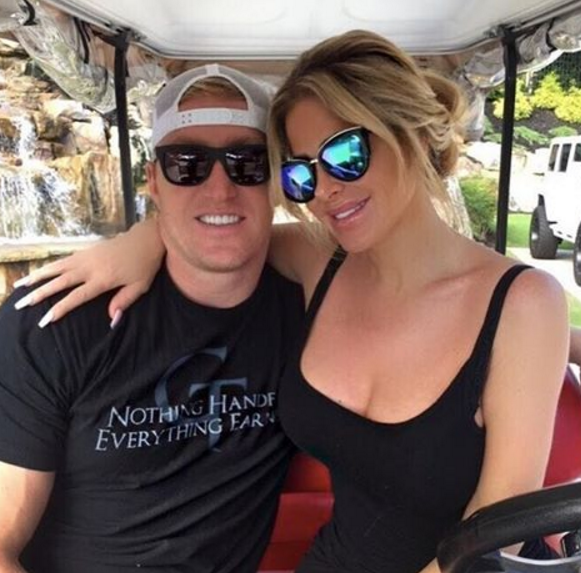 Kroy Biermann Accused of Not Paying The Babysitter

Kroy Biermann and his wife Kim Zolciak obviously have money. Now it turns out that Kroy is being accused of not paying the babysitter. All About the Tea shared the details about what is going on with this couple from “Don’t Be Tardy.”

It is being reported that Kroy had told her he would send her a check, but she refused to give him the address so he couldn’t do it. Now Kroy wants her to pay $1,500 in legal fees that he had due to hiring an attorney to help him in the case. Ouch!

So the first time they had court, Kroy didn’t show up. The second time neither one of them showed up. Now the case has been dismissed. It sounds like Kroy won’t ever have to pay up for the babysitting. I am shocked this was ever even a lawsuit in the first place. 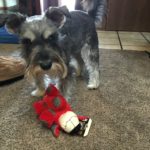 Review: Pet Gift Box Is The Perfect Gift For Your Furry Friend 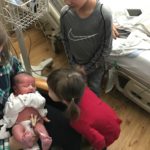