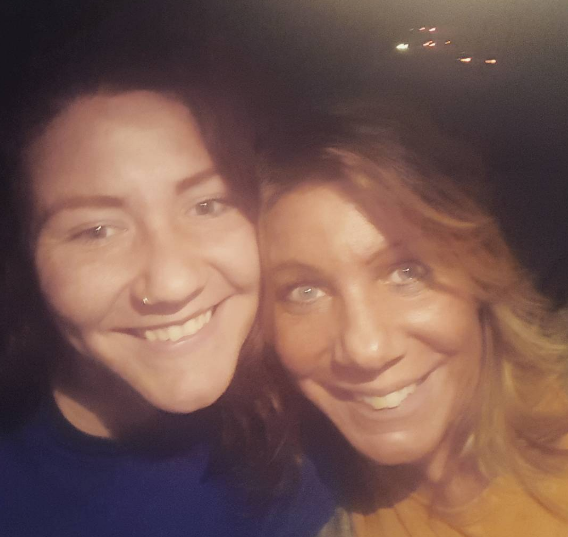 Tonight on a new episode of “Sister Wives,” Mariah Brown made a huge announcement. She sat all of her parents and explained that she is actually gay. They didn’t share a lot about their thoughts just yet, but next week that should happen. You can read more about the announcement in my article on The Inquistr.

After the big announcement, Mariah Brown was on Twitter reading what the fans had to say to her. She finally made a post sharing her thoughts. Mariah said, “wow okay y’all making me cry with your support. thank you thank you thank you thank you😌😌🏳️‍🌈.” It is obvious that she really appreciates how nice the fans are being to her. She has a ton of replies on this post of people who are supporting her and are really proud of her revealing it on television tonight. Her mom Meri Brown isn’t saying much on Twitter yet, but fans will get to hear her thoughts on the show next week.

Were you shocked to hear Mariah Brown’s big announcement that she is gay? Did you expect this to be what she revealed tonight? Sound off in the comments section below on your thoughts, and don’t miss new episodes of “Sister Wives” on TLC on Sunday nights. 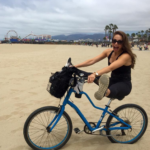 Get to Know All About Vanessa Grimaldi of ‘The Bachelor’ 2017 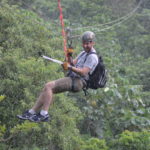