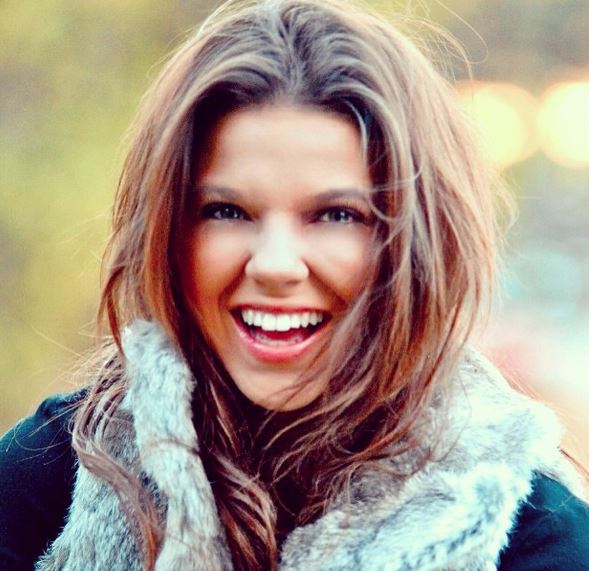 Amy Duggar King joined this season of “Marriage Boot Camp: Reality Stars, ” and now she is sharing that her family from “19 Kids and Counting” probably won’t be watching her. People shared what Amy had to say about what her family thinks about the series.

Amy revealed that she told Jim Bob Duggar about doing the show. Amy shared saying, “My Uncle [Jim Bob Duggar] was like, ‘Ohhh… that.’ I mean, he wasn’t negative about it, but I don’t think he understands the whole show.” Amy also revealed that she doesn’t normally cuss, but even on the show, she dropped a few “F” bombs. It sounds like things got pretty crazy.

When it comes to her family watching her, Amy just doesn’t see that happening. She said, “Only because they try to protect their kids from things like that.” That is a pretty good reason for them not watch her on the show. Maybe they will change their mind, but for now, don’t expect them to see her on the show.

Did you expect Jim Bob Duggar to watch her on “Marriage Boot Camp: Reality Stars” so he could watch his niece on the show? Sound off in the comments section below, and don’t miss watching Amy on new episodes on Friday nights on WE. 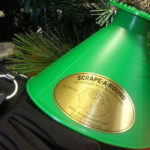 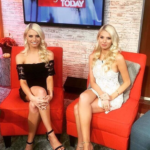 ‘Happily Ever After?’ Renewed, But With A Twist And Without Ben and Lauren