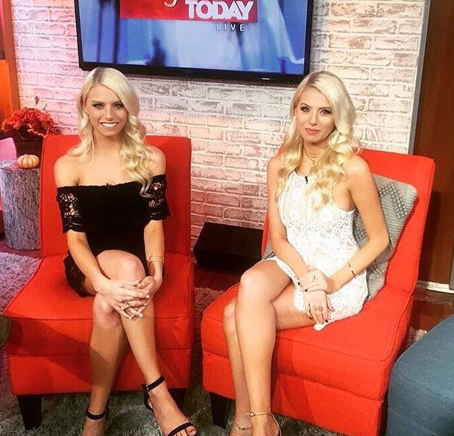 ‘Happily Ever After?’ Renewed, But With A Twist And Without Ben and Lauren

Freeform has made the decision to renew their show “Happily Ever After?” but there is a huge twist on this season. The first season of the show as all about Ben Higgins and Lauren Bushnell and their relationship. ET shared that it is coming back for a second season and that the new season will star someone else, but it isn’t even a “Bachelor” couple.

The new season will actually star Haley and Emily Ferguson instead of a couple from the show. Both of them are dating now and not looking for love anymore. It will be called “The Twins: Happily Ever After?”. It will follow the girls while they move out on their own and work on their new careers. There is not very much information out about it just yet, but the rumors had already been flying that they would be getting a show. Haley and Emily were on the season with Ben and Lauren because they are good friends with Lauren, so it does make sense that they would decide to pick them up for their own show.

Are you surprised to hear that they are bringing the show back with Haley and Emily Ferguson? What do you think about this decision? Sound off in the comments section below on your thoughts. “The Twins: Happily Ever After?” premieres Monday, March 20 at 9 p.m. ET/PT on Freeform.

Tags: Ben and Lauren, Haley Ferguson, Happily Ever After? 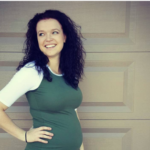