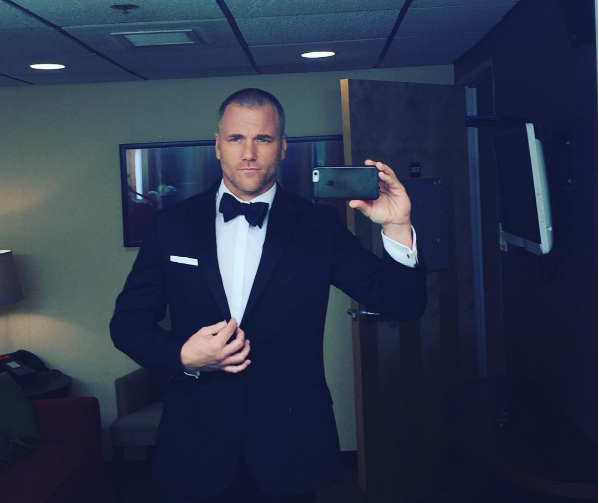 Sean Carrigan of ‘Young and the Restless’ Lands a New Role: Where Can You See Him?

Sean Carrigan of “The Young and the Restless” is sharing that he has landed a new gig, but he won’t be giving out all of the details just yet. Soap Opera Digest shared the details about what he will be doing now. Here is what Sean had to say on Twitter.

“Can’t release any details yet, but in addition to playing doctor in Genoa City, I’ll be starring in a new Netflix Comedy Series! #YR #2017.”

The fans are really glad to hear that this doesn’t mean that Sean Carrigan will be leaving “The Young and the Restless.” He will still be on the show, but will also be on a new show. Netflix series are a huge hit right now and the fact that Sean landed one is huge. Everyone can’t wait to hear more details about it as soon as he can share. Another great thing about Netflix shows is that when they come out you get the entire season at once.

Are you happy to hear that Sean Carrigan has landed a new role? Do you plan to also watch him on Netflix? Sound off in the comments section below on your thoughts, and don’t miss new episodes of “The Young and the Restless” on weekdays on NBC. 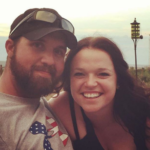 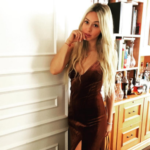