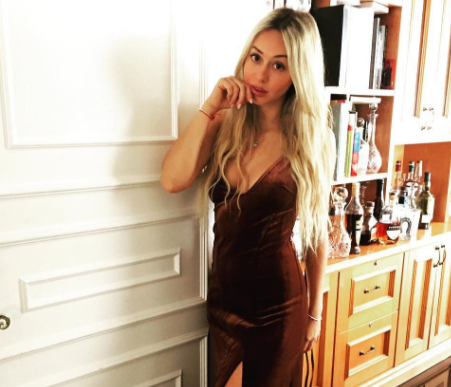 Fans of “The Bachelor” 2017 are noticing that Corinne Olympios is pretty wild. Everyone wonders if some of it is acting, but a source that knows Corinne is speaking out and saying that she is really more wild than she appears on television. Life & Style shared what the source had to say about it.

A source said, “Corinne used to joke that she wanted to hook up with her best friend’s boyfriend. But she actually seemed serious. She really didn’t care that he was taken — by her best friend!” The source even said that there was a story that Corinne hooked up with two guys in one night. Everyone has already seen her take her top off and even have Nick Viall lick whipped cream off her chest. The source revealed that even if Corrine had a boyfriend, she would flirt with other guys.

Are you shocked to hear that Corrine Olympios is actually like that in real life? Sound off in the comments section below on your thoughts, and don’t miss new episodes of “The Bachelor” on Monday nights on ABC. You know that if Corrine doesn’t win the heart of Nick Viall, she will be perfect for “Bachelor in Paradise.” 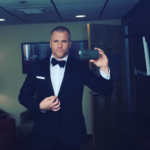 Sean Carrigan of ‘Young and the Restless’ Lands a New Role: Where Can You See Him?